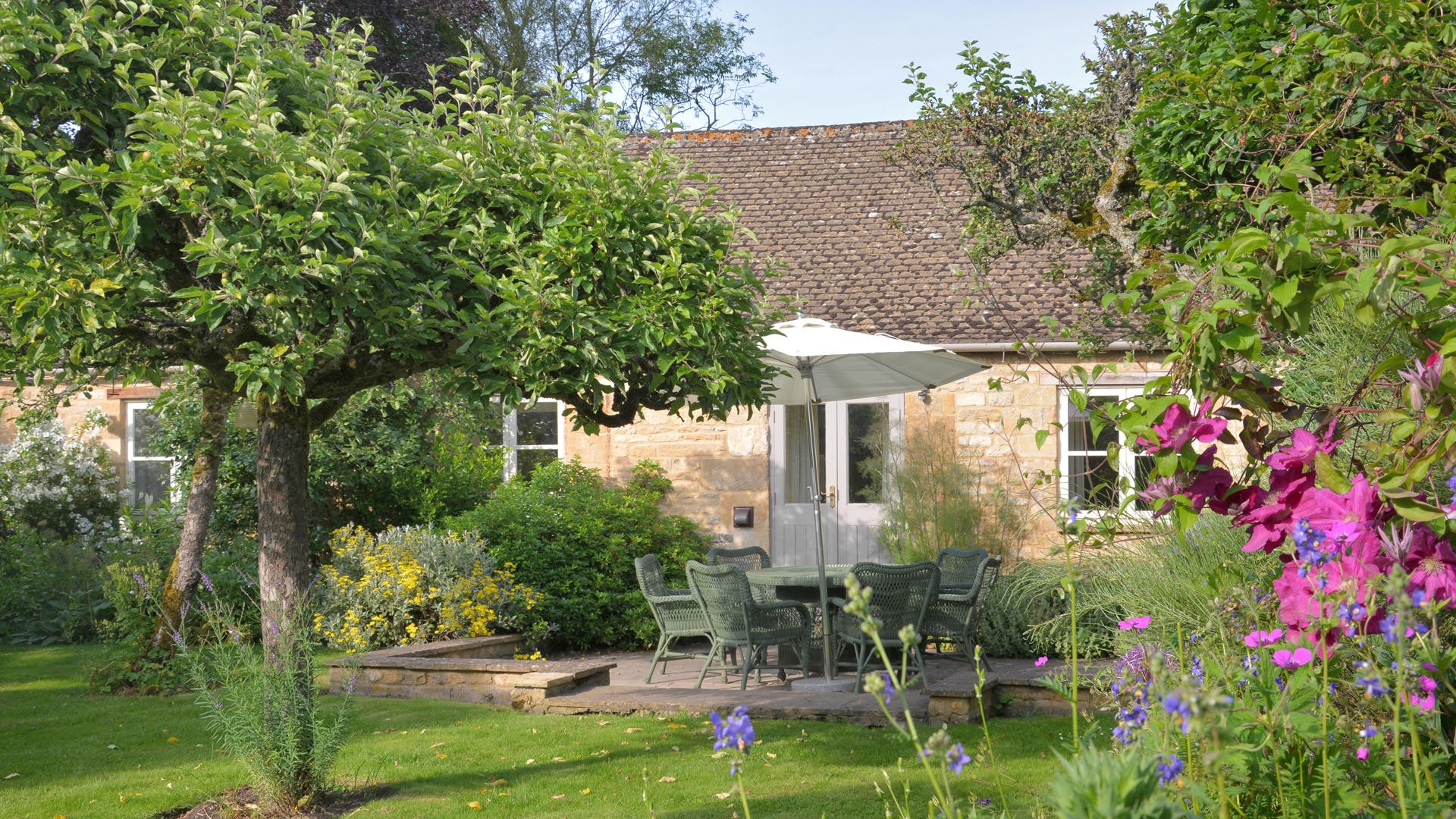 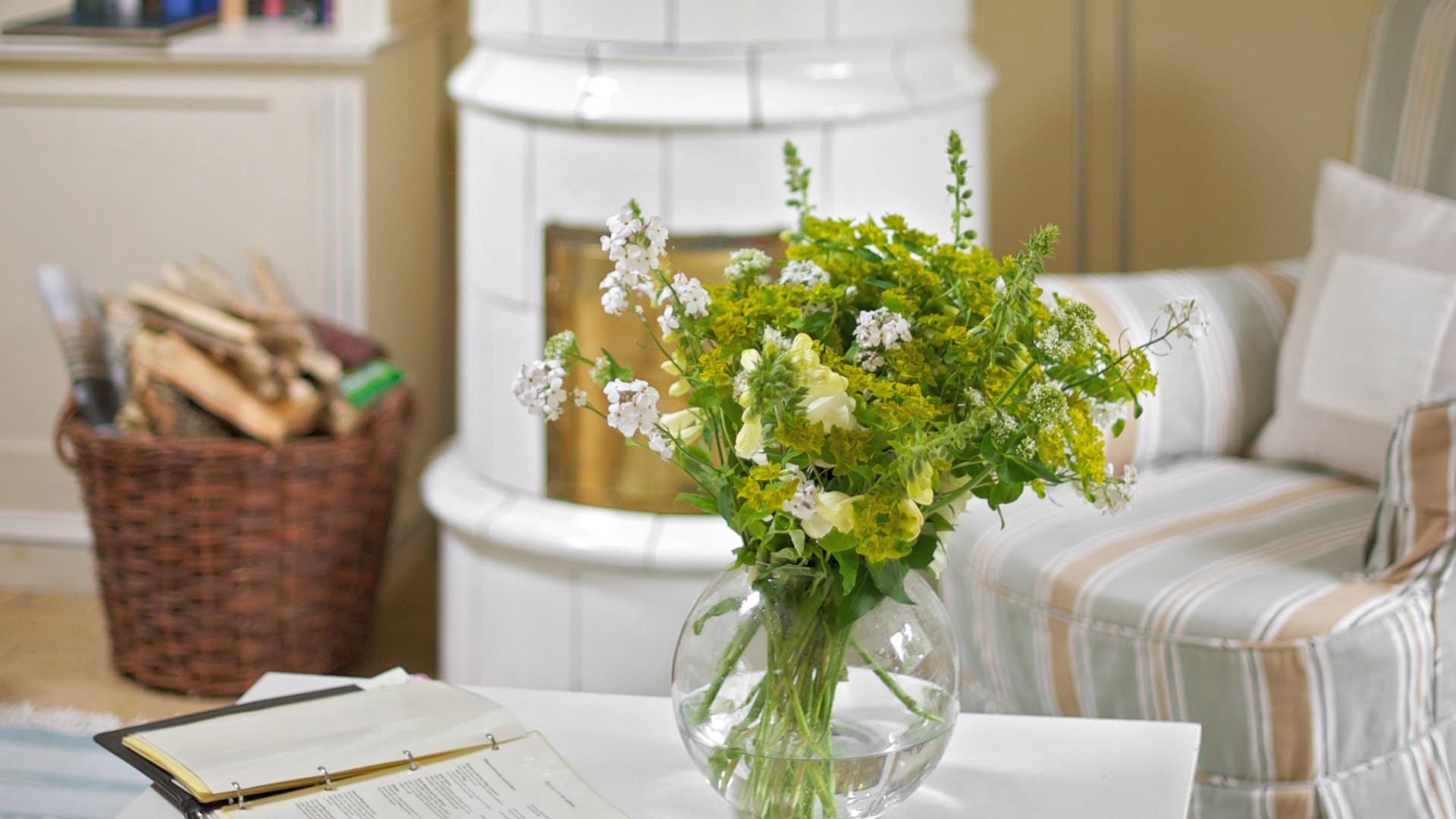 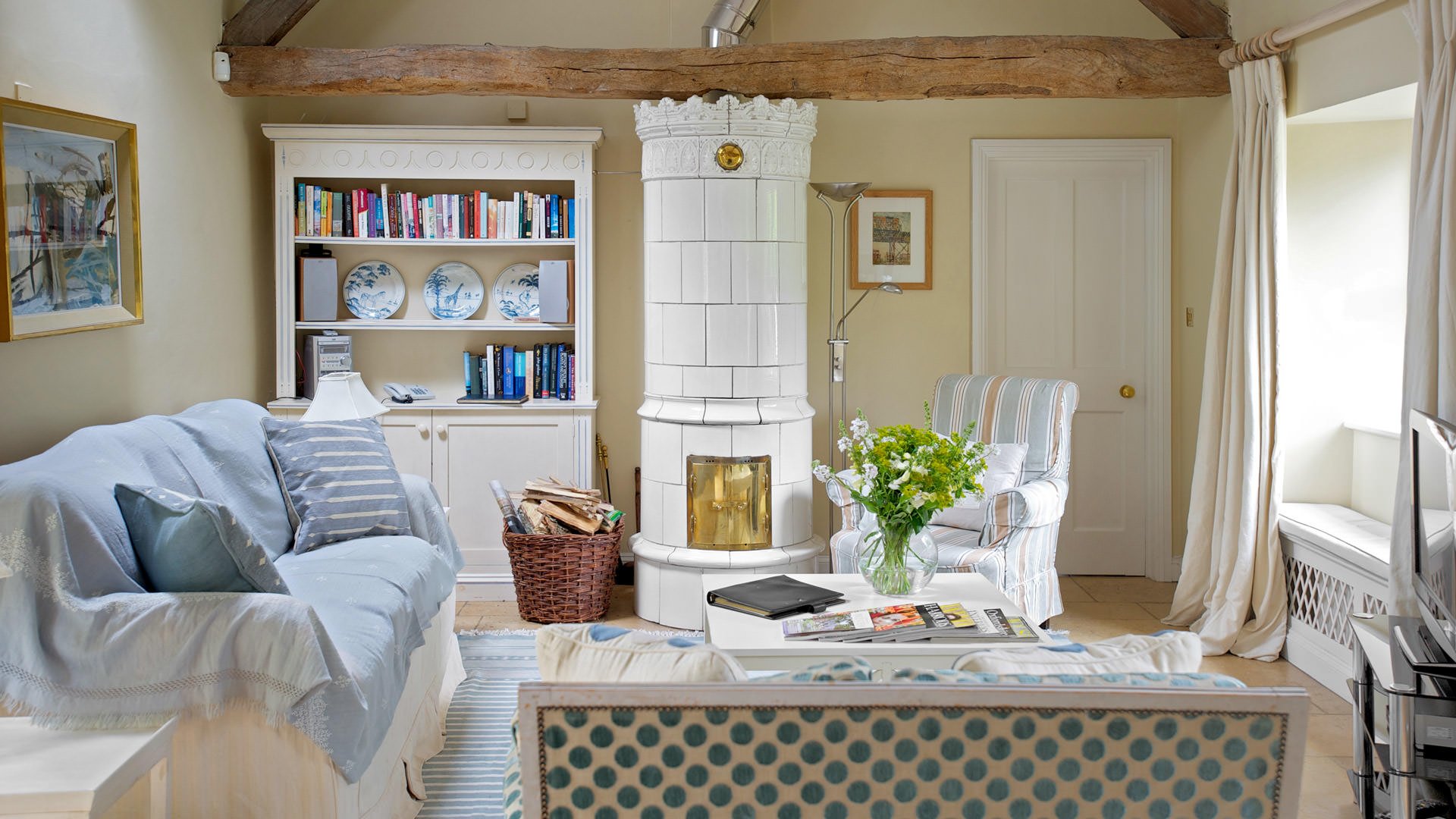 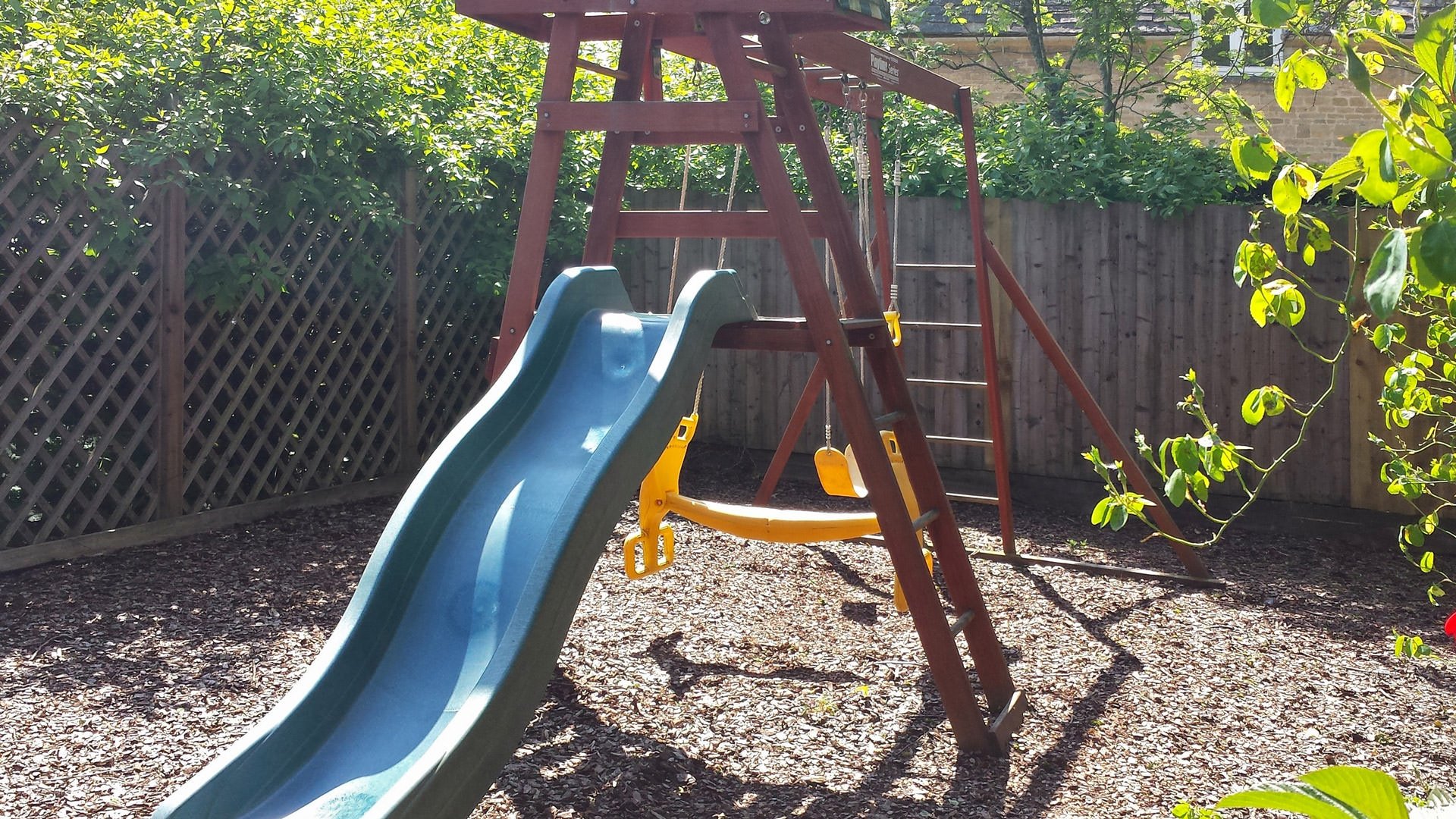 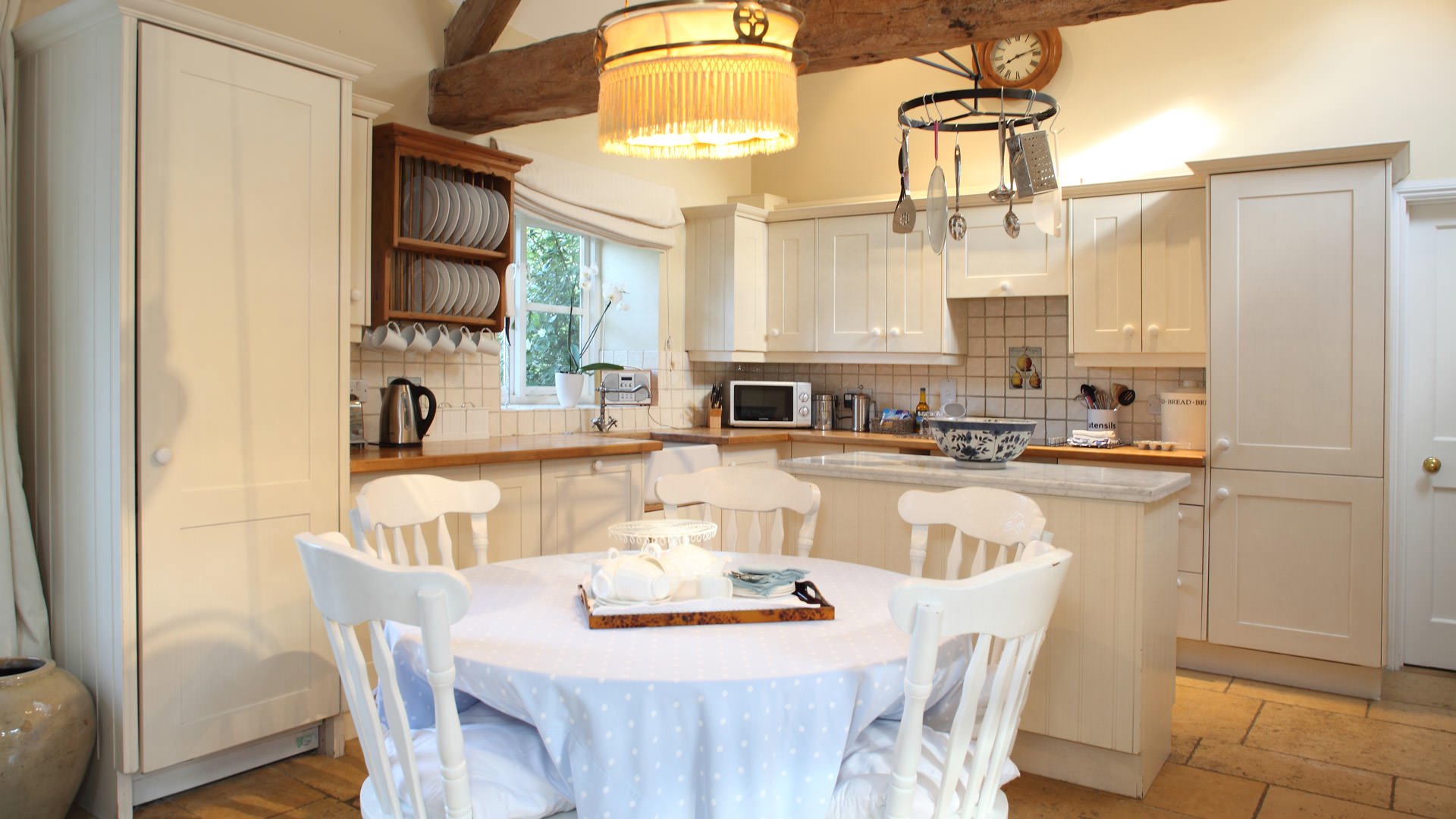 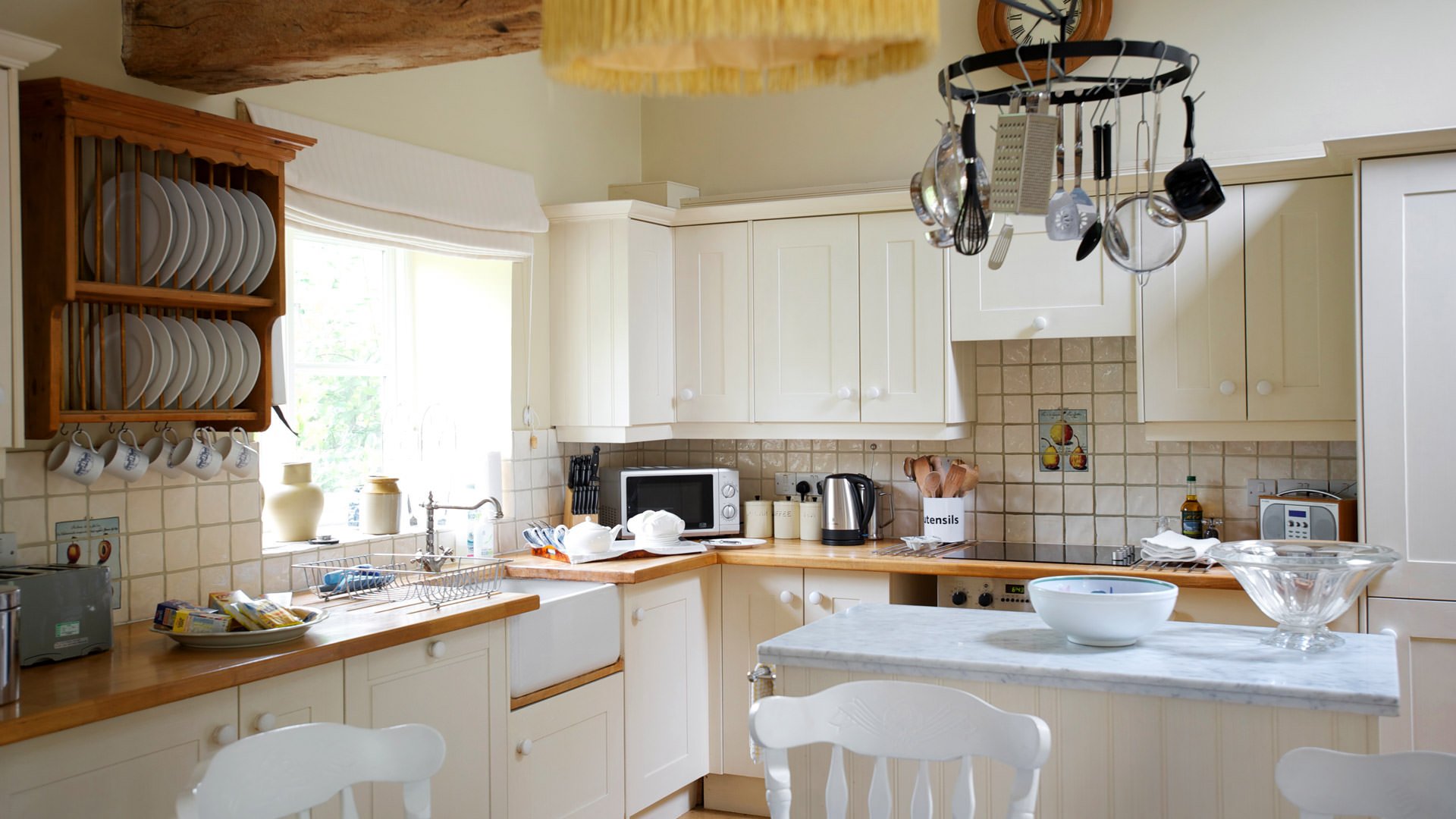 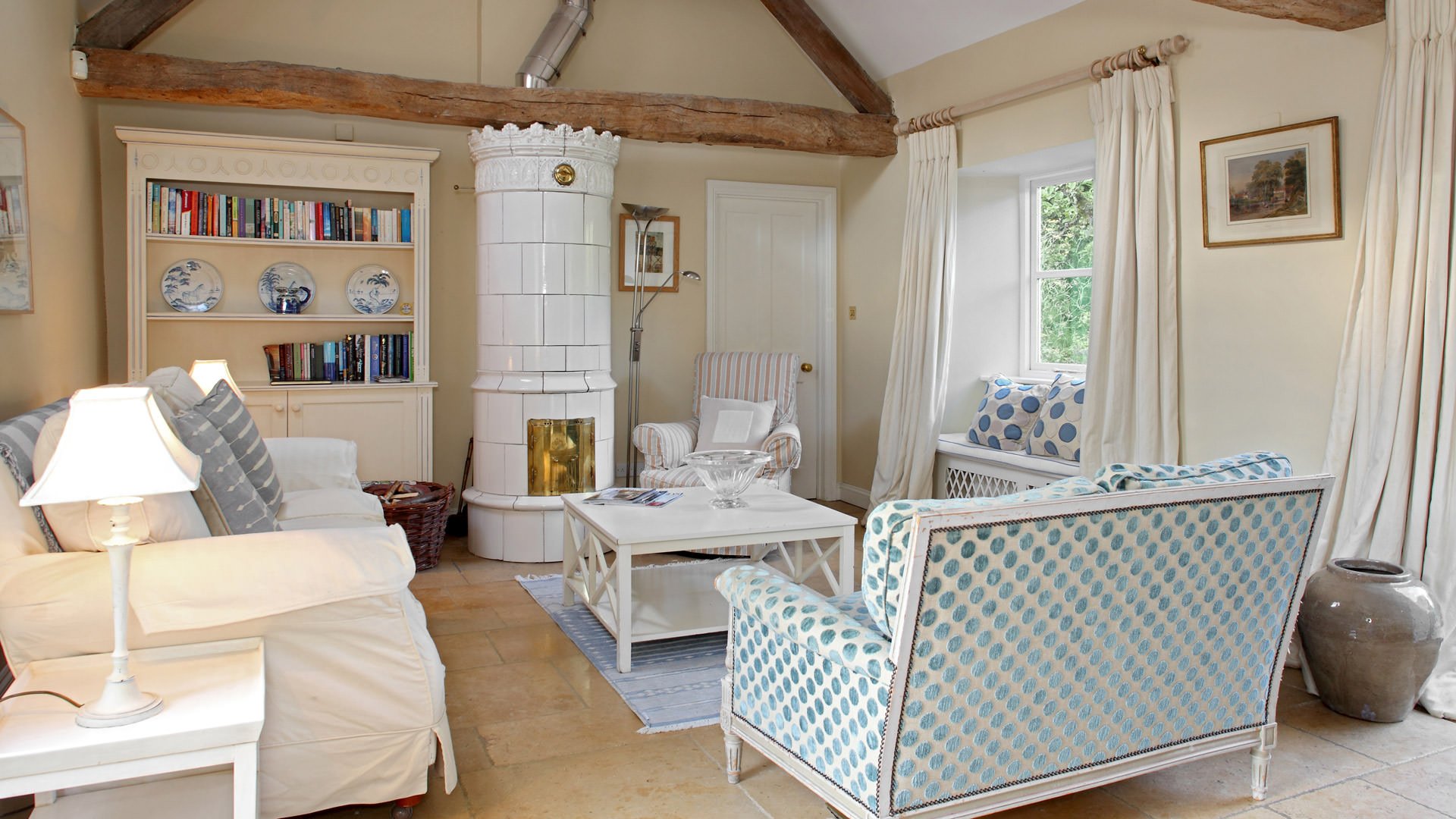 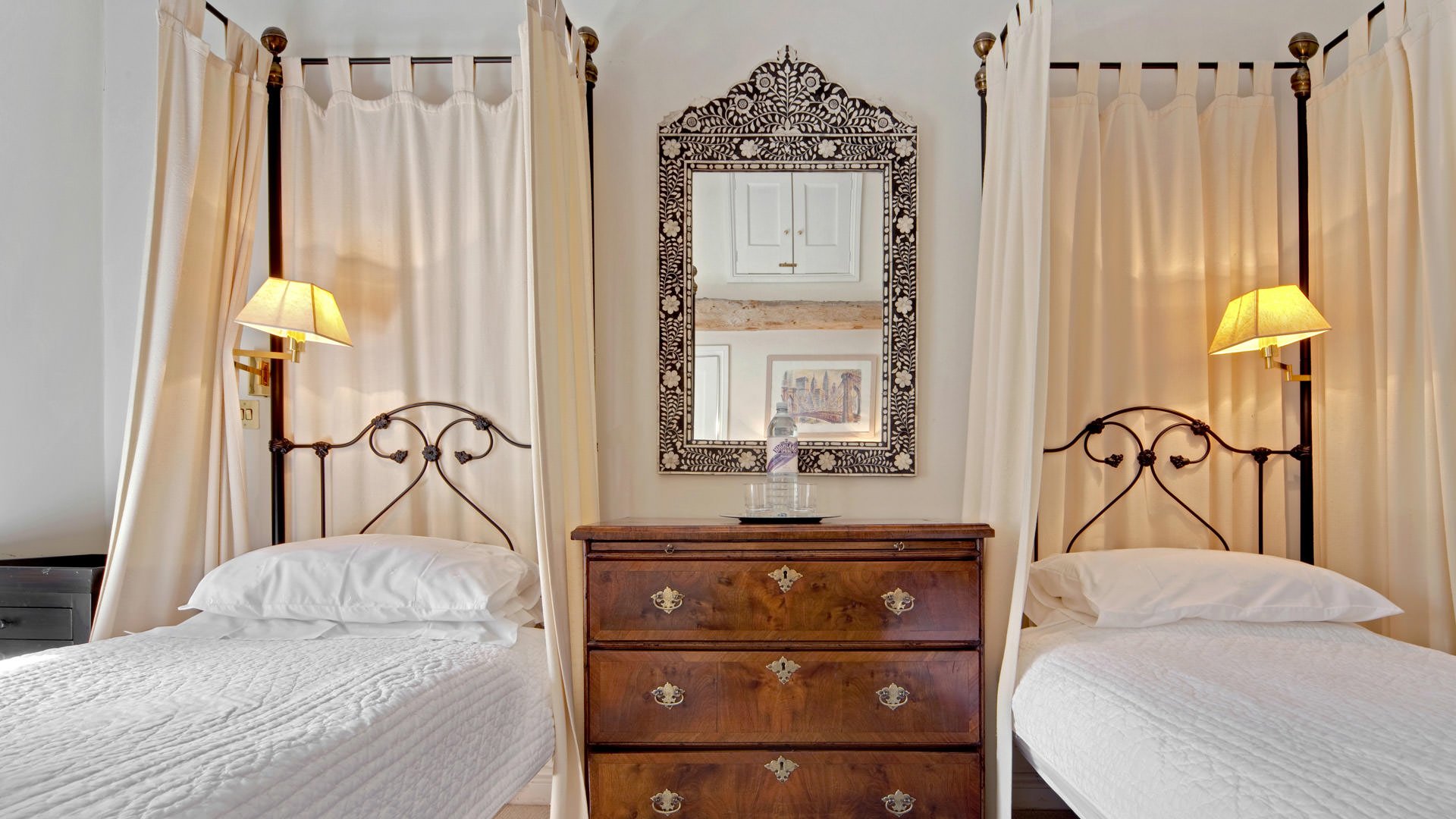 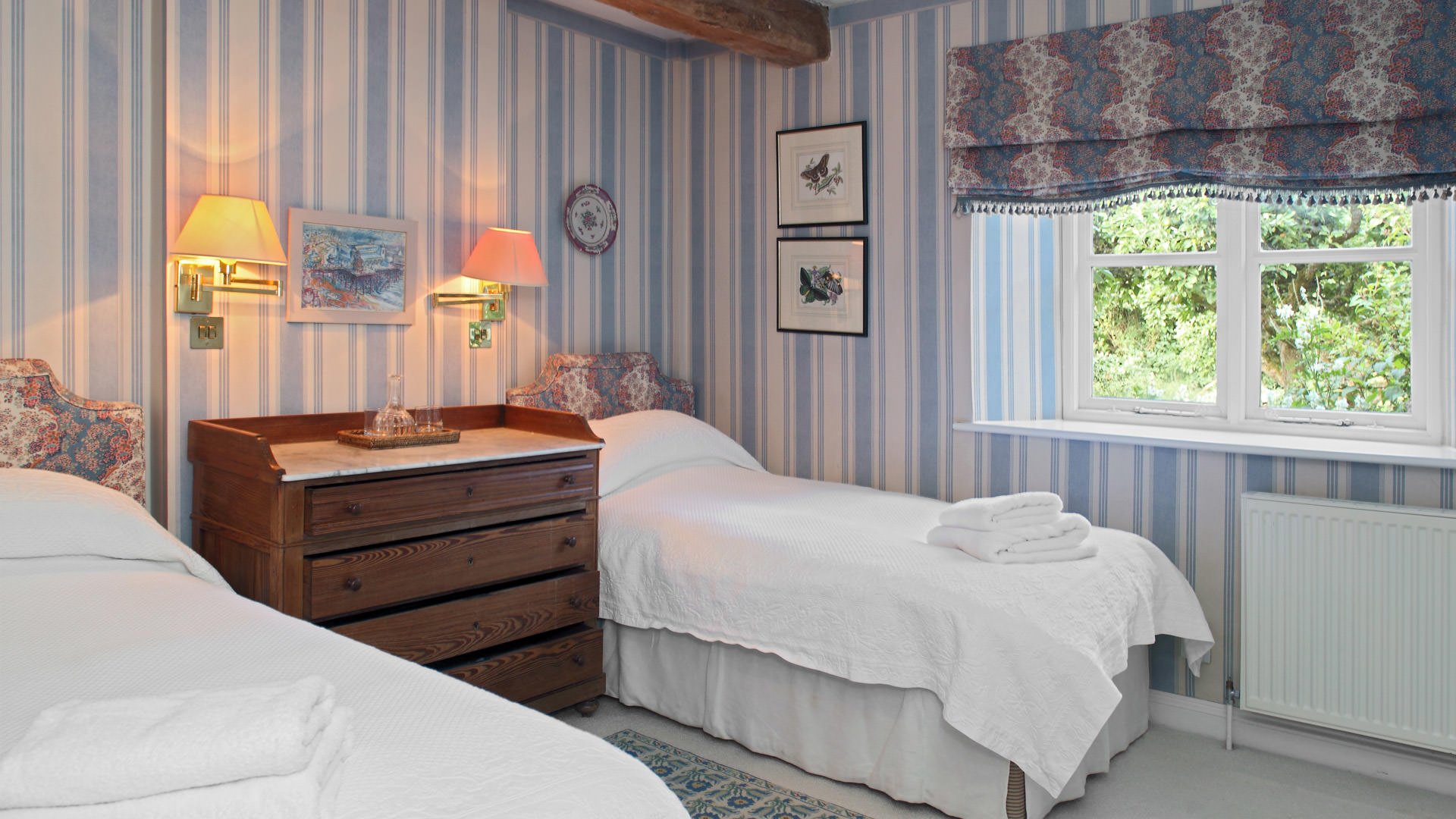 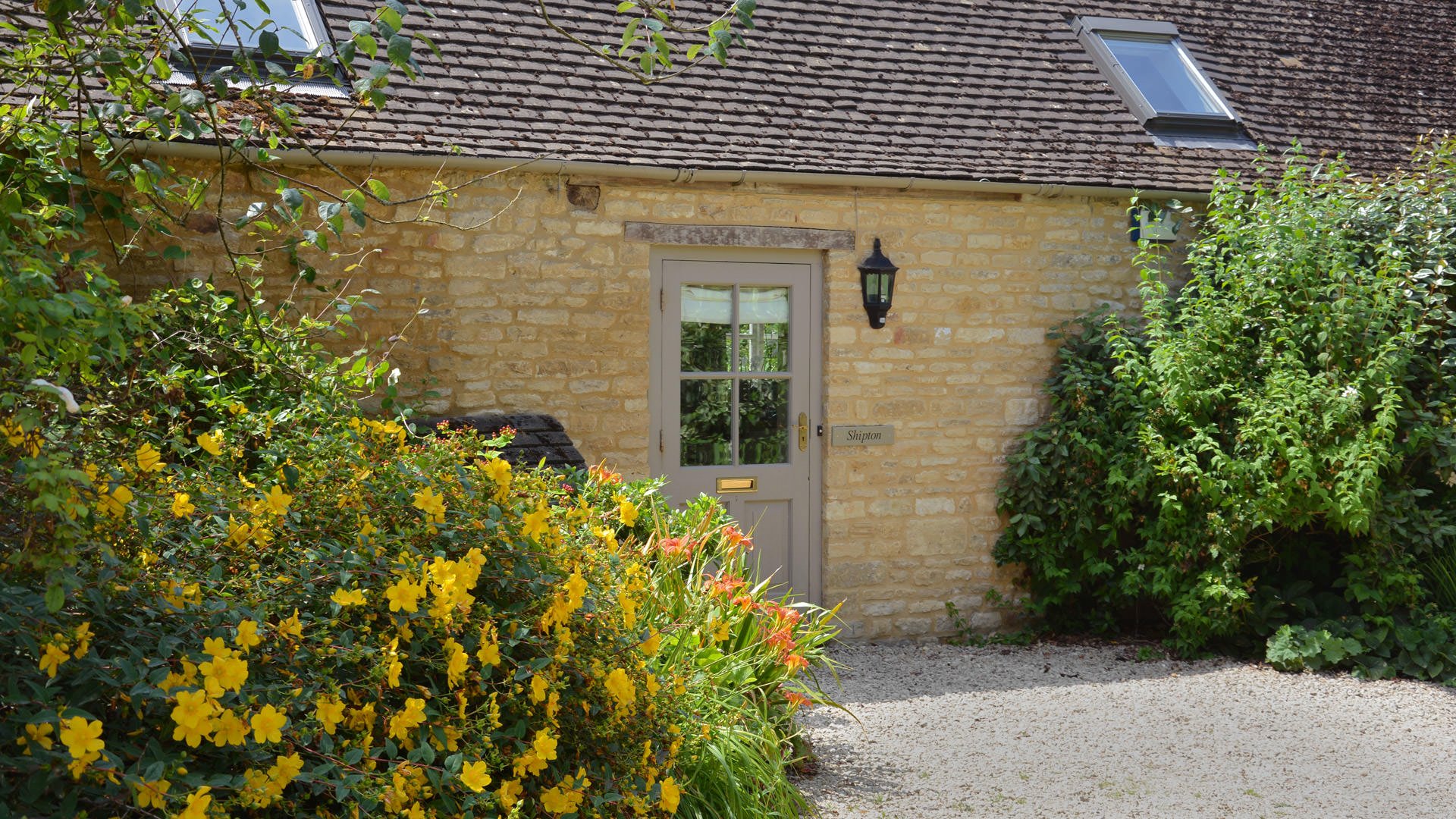 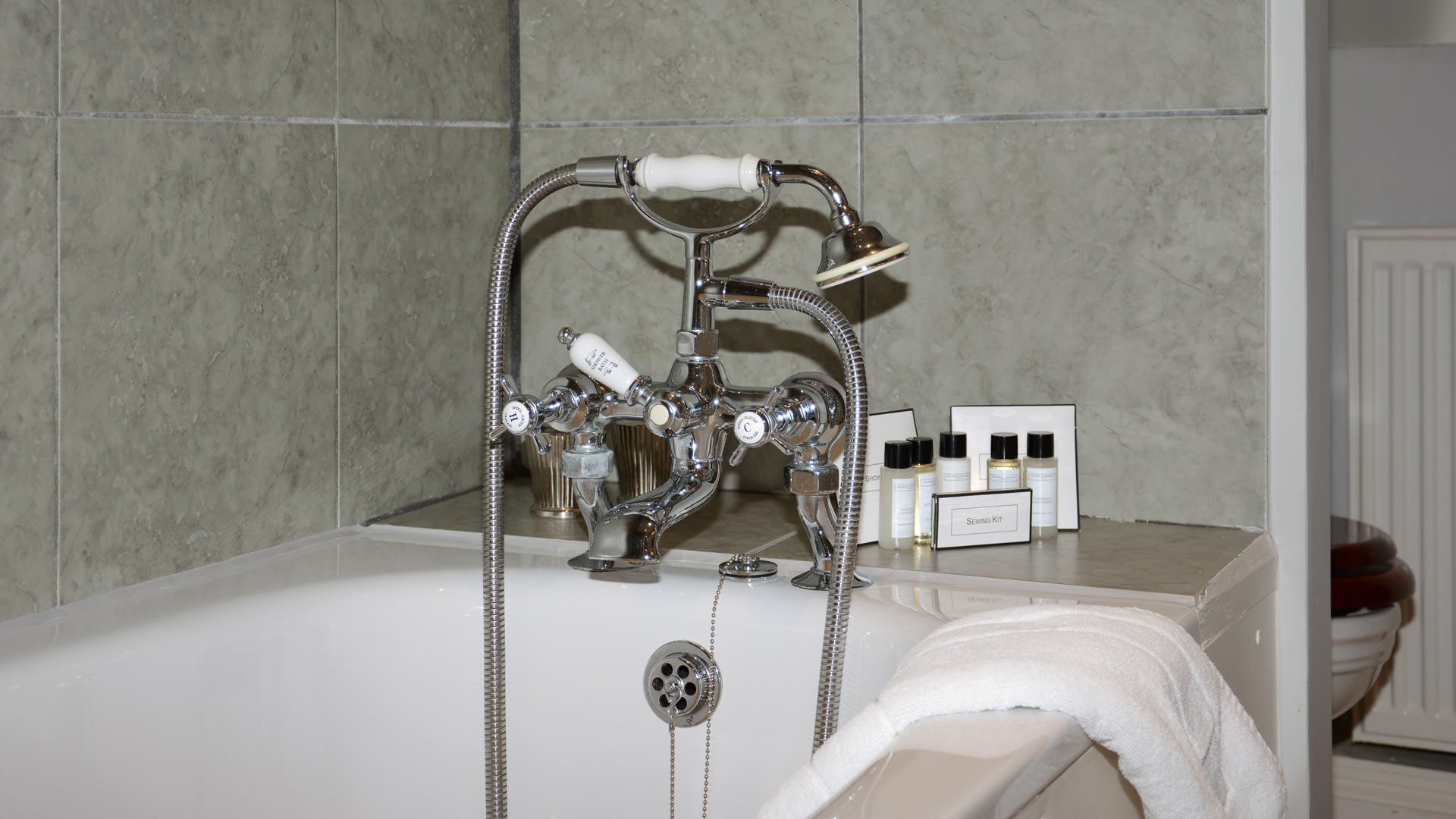 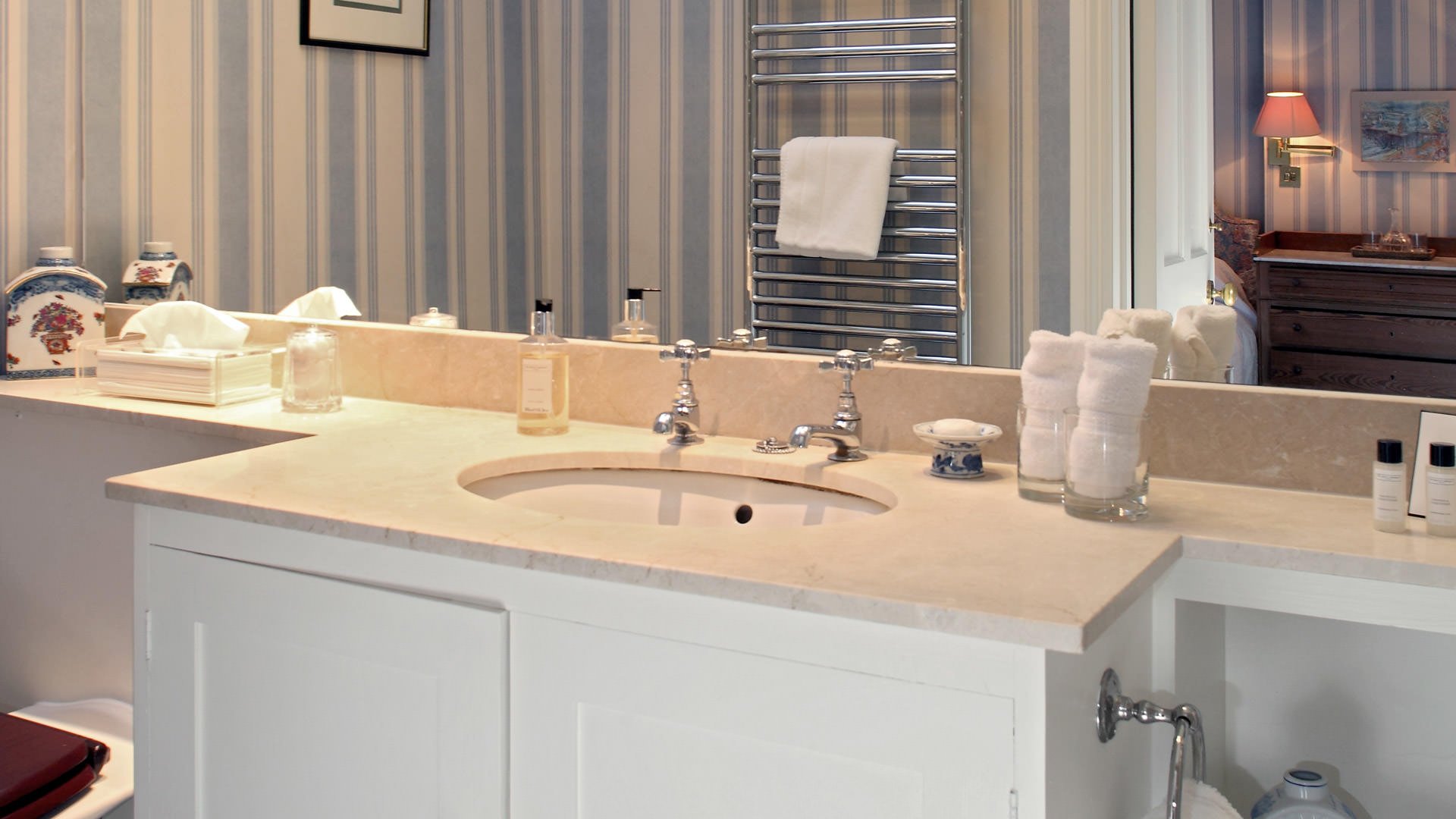 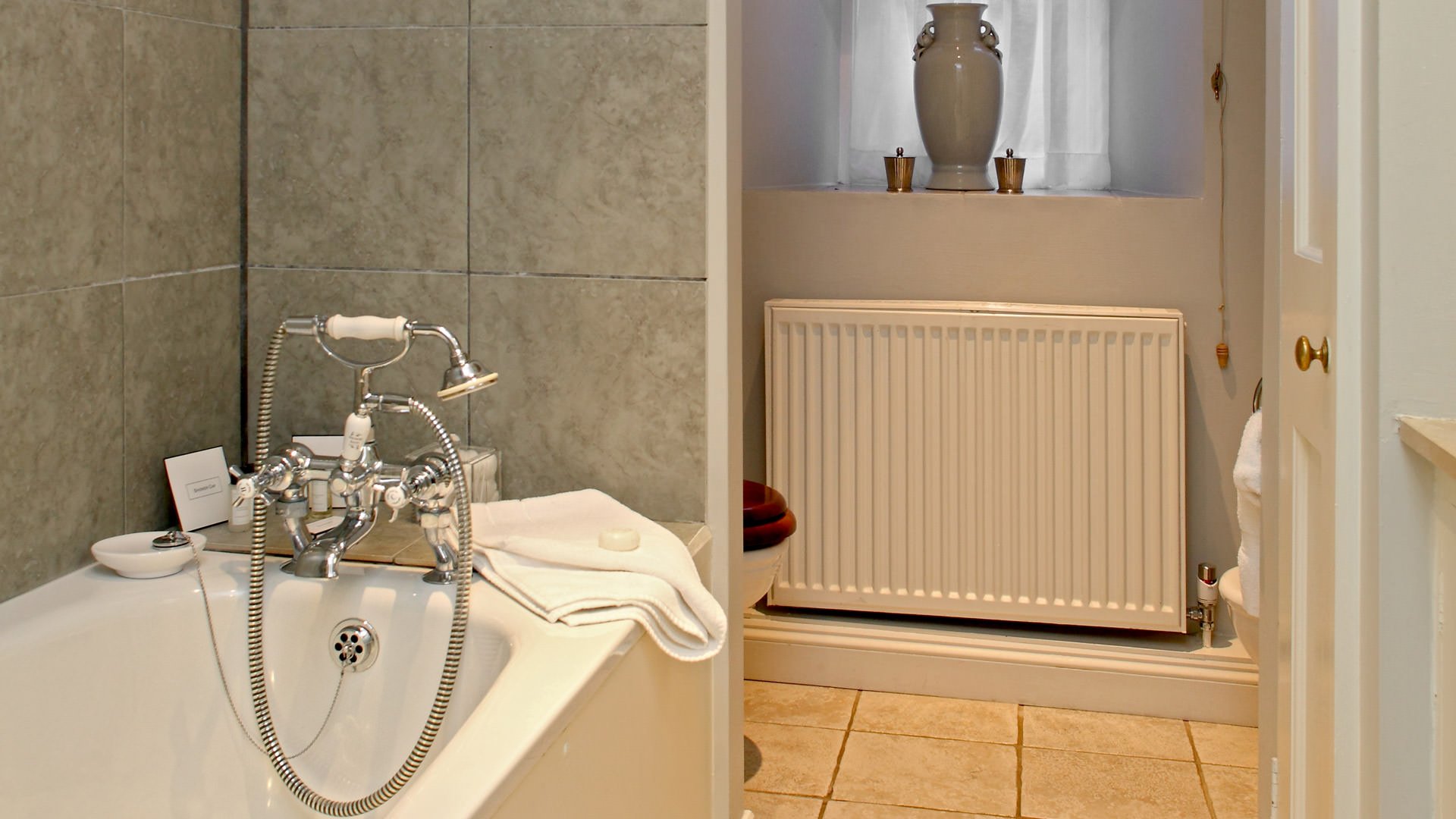 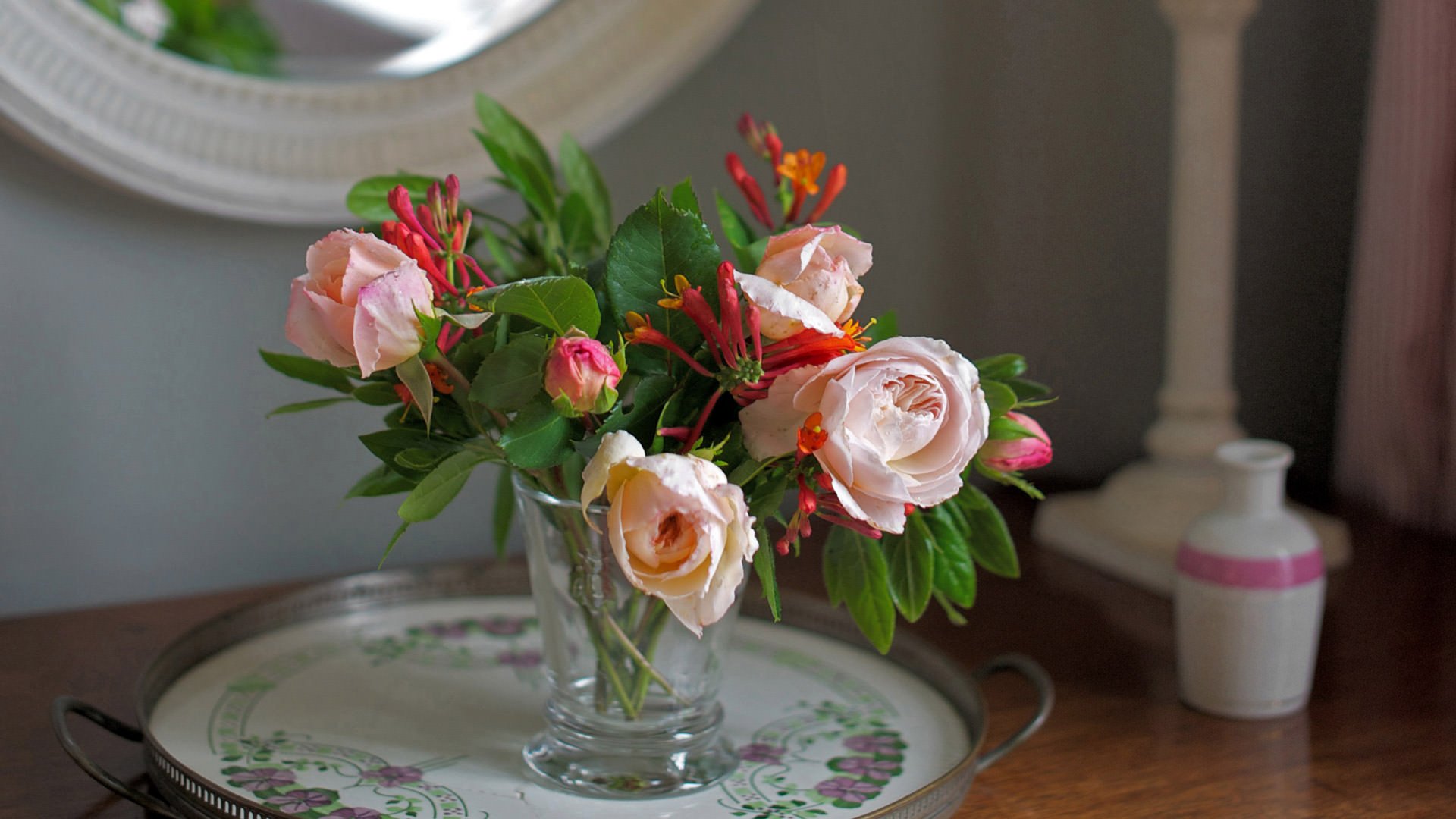 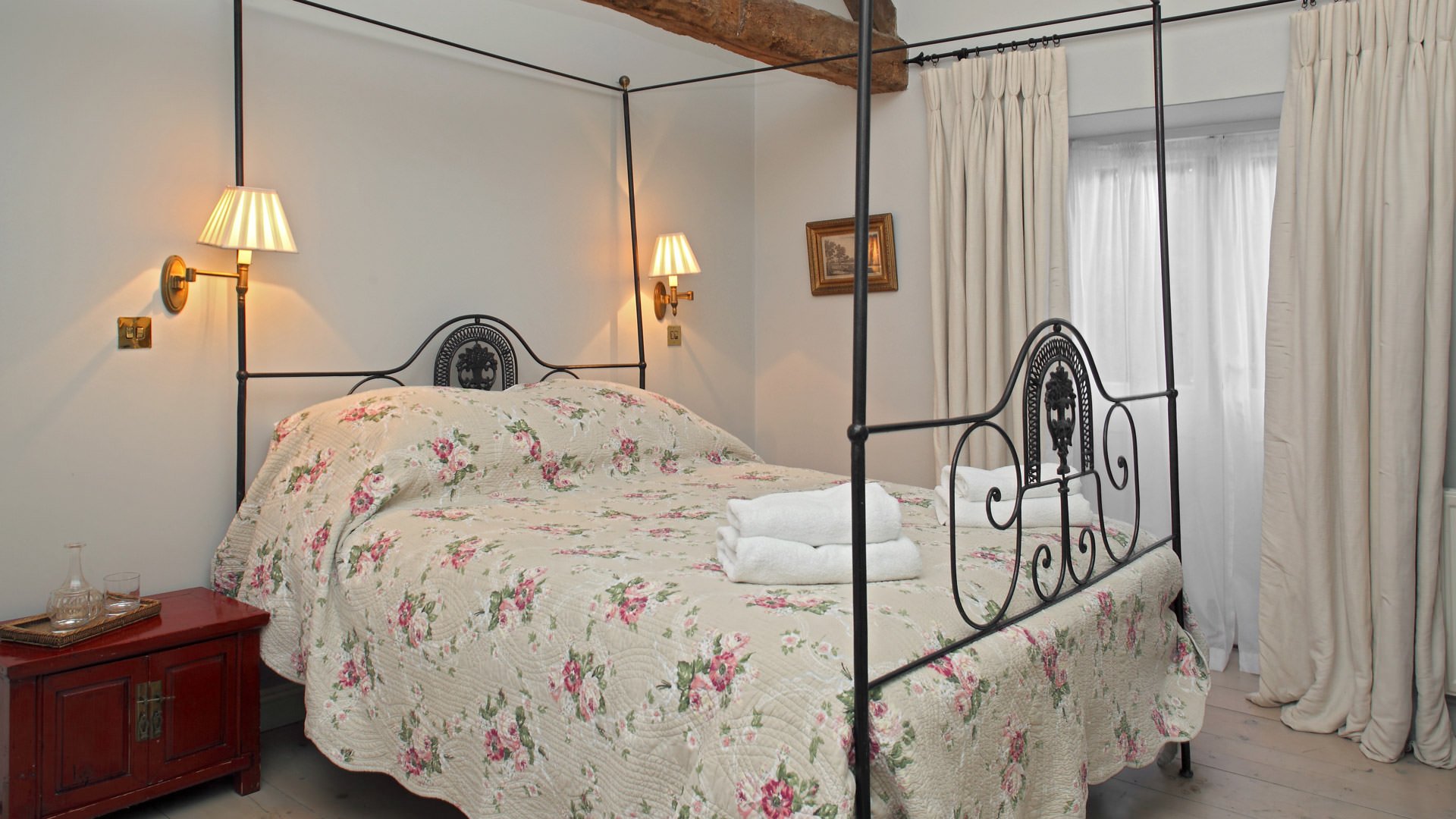 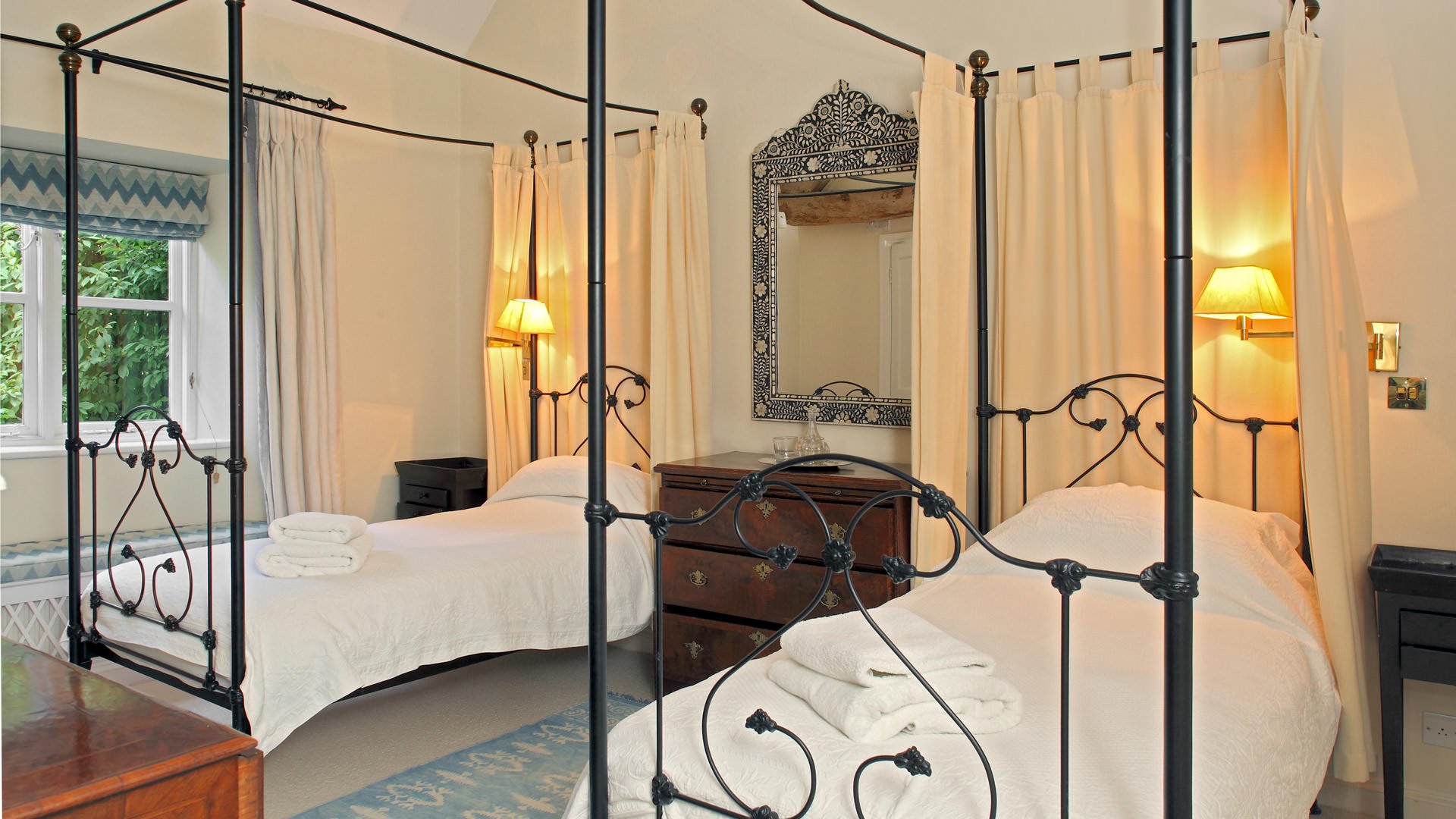 Another three bedroom two bathroom Cotswold cottage, Shipton Cottage is converted from a long, low Cotswold stone barn hence all on one level making it ideal for people with reduced mobility. To read about Shipton in more detail there is additional information below or follow the links below to explore Bruern's wider charms; and the four things that really set Bruern apart:

Shipton Cottage is one the renown Bruern Cottages in the heart of the Cotswolds, in Oxfordshire.

Another three bedroom two bathroom Cotswold cottage, Shipton Cottage is converted from a long, low Cotswold stone barn hence all on one level making it ideal for people with reduced mobility. To read about Shipton in more detail there is additional information below or follow the links below to explore Bruern’s wider charms; and the four things that really set Bruern apart:

The main image gallery is lower down this page. 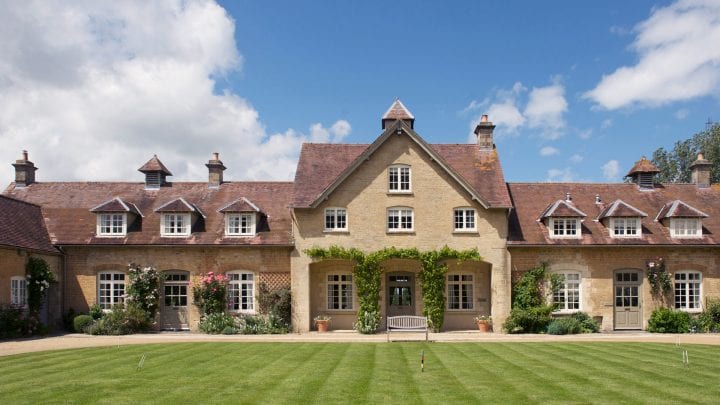 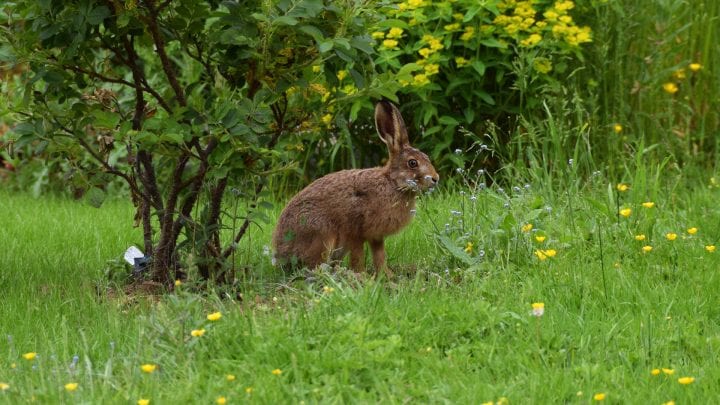 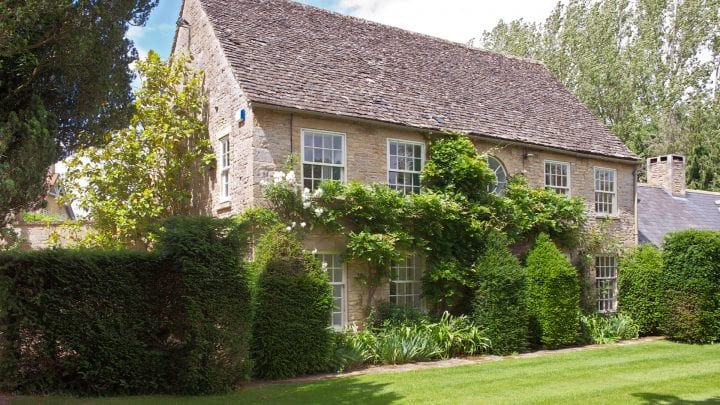 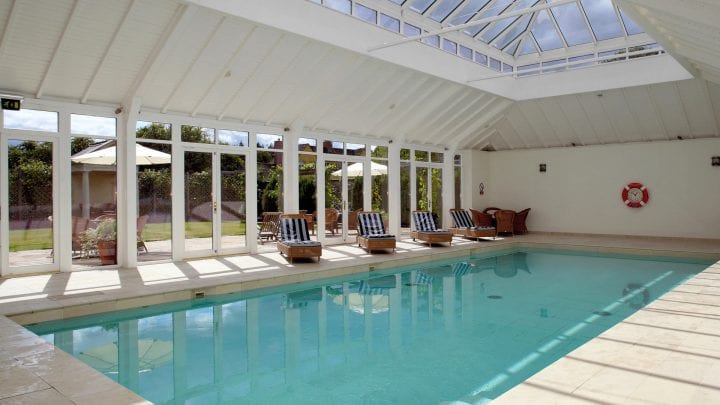 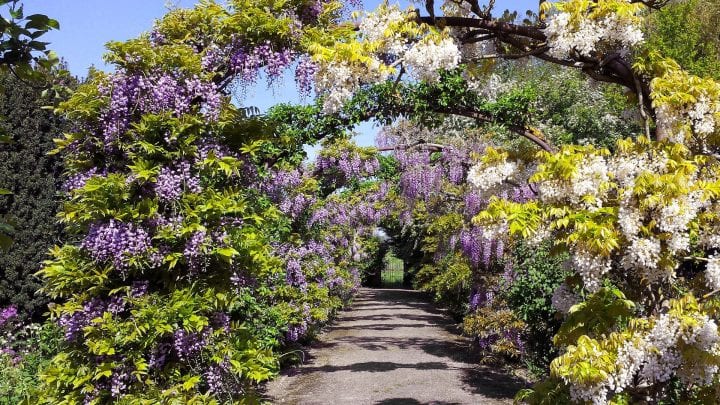 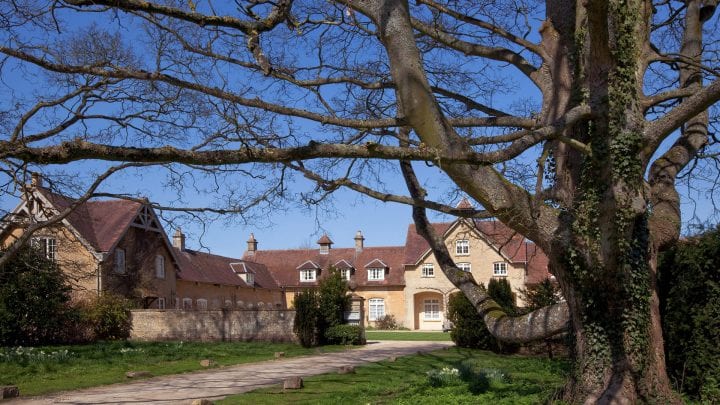 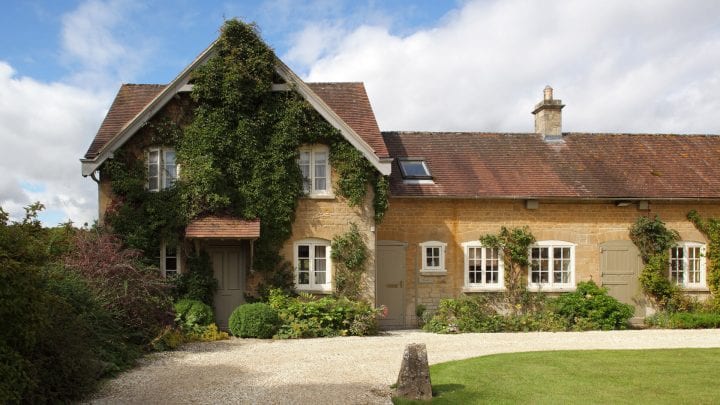 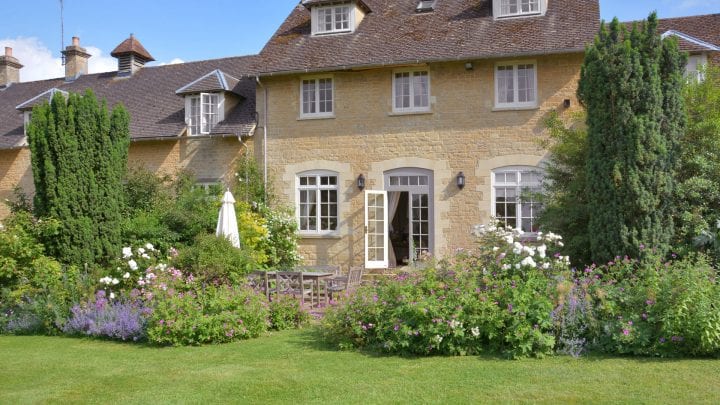 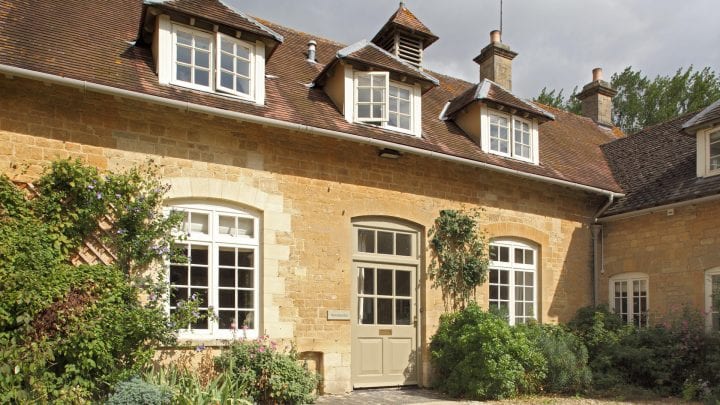 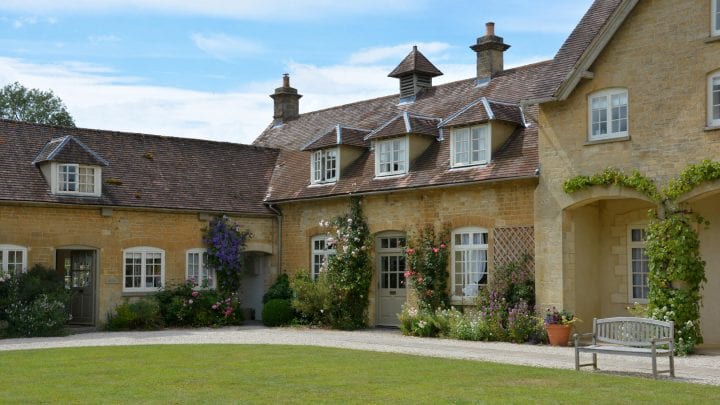 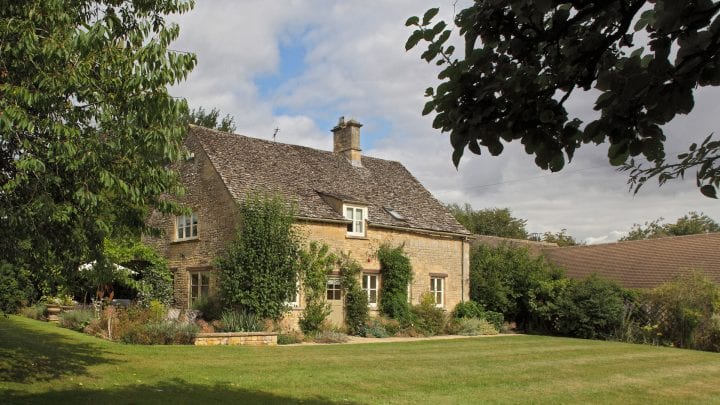 The 12 cottages at Bruern with communal indoor swimming pool. Sleeps up to 62.

FULL DESCRIPTION
Shipton Cottage, which sleeps six, is converted from a long, low Cotswold stone barn and is on one level.

It is on the left of Bookers Drive as you turn in, and it has its own car park opposite, to the right. It has a seaside feel to it pale and cool and full of light: when you go in from the drive to the big open-plan drawing-room/dining-room/kitchen, you can see straight through the French doors and windows opposite, to the terrace and apple orchard beyond. The atmosphere is very much of the present, with natural floors in stone and wood, a high pitched ceiling with ancient beams, and a cool simplicity of decoration. Not only is it one of the most striking luxury cottages in the Cotswolds, it is also one of the most elegant luxury cottages on a single floor anywhere.

The focal point of the room is a white ceramic Scandinavian wood-burning stove, Gustavian in inspiration, around which are grouped a large cream sofa (cushioned in down), a deep armchair and a 19th century blue stamped velvet French provincial sofa, also down-cushioned.

The creamy Cotswold fossil stone floor and walls are painted a subtle off-white, with the woodwork of the Shaker-style kitchen one shade deeper. It has a big island in the middle, and integrated equipment.

Over the blue-and-white dining-table, painted by Thomas Lane in a Moorish design, hangs a Victorian rise-and-fall brass pendant lamp. The pictures are modern paintings and prints.

A white-carpeted corridor leads off the kitchen to the two twin-bedded rooms, the first papered in a blue-and-white stripe, with blue-and-pink Borderlines paisley headboards and blind. Its ensuite shower-room has a charcoal slate floor, and beige marbleised tiles around the shower enclosure.

The bedroom at the end of the corridor has a beamed, high pitched ceiling and twin four-posters in black metal. The curtains are off-white, bound in three different blues to match the window seat cushion, and lined in an indigo-and-white John Stefanides printed cotton. The ensuite shower-room has a pale tiled floor and white marble tiles.

At the other end of the drawing-room, a door leads into the master bedroom, which has a high pitched roof and walls of palest grey. The floor is pale and polished, and the antique French black metal four-poster is a large cream-painted French armoire. The curtains are off-white, and lined in a pink-and-white toile de jouy. Beside the cupboard is a 19th century French fauteuil, upholstered in a rose-and-cream Colefax and Fowler leopard print. Its ensuite bathroom has a power shower over the bath, a marble basin with cupboard underneath, and lavatory and bidet screened off.

Doors lead out from both master bedroom and drawing-room to the terrace and the orchard. Round the gnarled and ancient apple trees in the velvety green grass are deep borders of roses, peonies, lilies and poppies, over which can be seen the roofs of Bruern Abbey. Shipton is near the games room and its garden is safely enclosed, with trellis or yew hedges all round: the gate is secured by a big bolt at the top, out of reach of children.