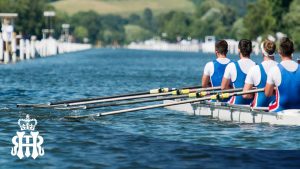 Henley Royal Regatta is undoubtedly the best-known regatta in the world, held in high regard and with affection by rowers – both active and retired. Henley Regatta was first held in 1839 and has been held annually ever since, except during the two World Wars. Originally staged by the Mayor and people of Henley as […]

The Times Cheltenham Science Festival is the UK’s premier Science Festival issuing over 43,000 tickets to its programme of events, workshops and interactive activities. Hands-on experiments, the MakerShack, our brand new Cyber Zone, heartbeat art. From stargazing, fun activity trails, family days and heated discussions in the Conversation Corner to a large animal dissection live on the Festival site, […]

Oxford Festival of the Arts 2018

Oxford Festival of the Arts 2018 Now in its twelth year, the Festival is a two-week whirlwind of culture and creativity in venues throughout Oxford. With music, drama, speakers, debates, film, dance, circus, art, family days, exhibitions, tours and poetry we really do have something for everyone. Keep up to date with the programme using […] 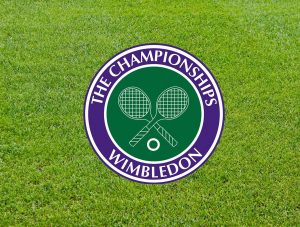 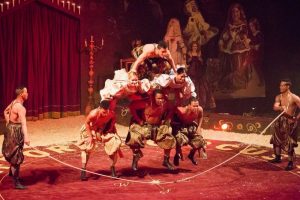 Come to Giffords Circus and be a part of the magic