Backstage at the Ballet at The North Wall Arts Centre 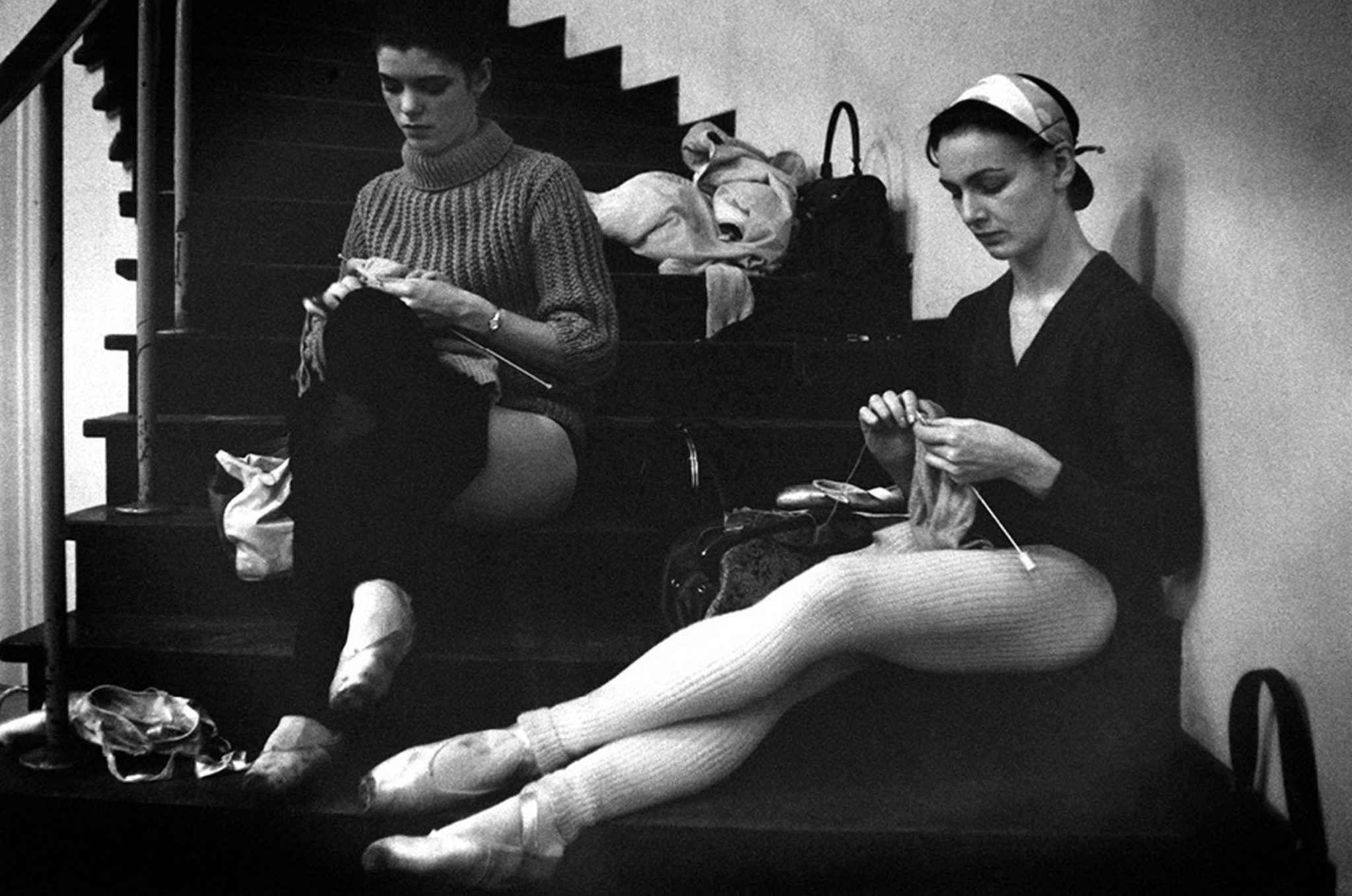 Colin Jones (b.1936) is one of Britain’s most significant photojournalists but he began his creative career dancing with The Royal Ballet.

This dancer-turned-photographer focused his lens on fellow dancers as his subject matter, capturing hardworking bodies and backstage drama.

Jones’ backstage ballet photographs show not just the emotional intensity and beauty of ballet but also reveal the sustained physical exertion and discipline of a dancer’s life.

Photographs from the 1960s include Britain’s iconic ballerina, Margot Fonteyn and the Soviet-born Rudolf Nureyev as well as later images from the 1990s, featuring English National Ballet star Tamara Rojo.

This is the first exhibition in a public gallery of Jones’ ballet photographs, featuring rarely-seen backstage images of British ballet from the late 1950s to the millennium.

With grateful thanks to Colin Jones, Topfoto and our principal sponsor St Edward’s School.